So, after reading his post I wondered how to exactly measure the pixel width of the (new and improved) page title. Like always when I have a quest like this, I contact my buddy Yoeran Luteijn. And within a few hours I got a working prototype in my mail box. Thanks Yoeran!

A quick test run showed that the experimental 107-character page title of SEOMofo is 466 pixels wide. Tested in FireFox on a Mac. Chrome and Safari actually show 469 pixels of width. The difference probably has to do with the different font rendering of the browser. Silly browsers.

Max 469 Pixels instead of 70 characters

Okay, if we a have 466 (to 469) pixels to spare, let’s fill that space up with the thinnest character possible; “|”. Let’s break a world record! So, I tried to crank as many “|” as possible within the 466 pixels. This is how far I got. Will it break the record of SEOmofo?

So, within the 466 pixels of width I can crank up to 112-characters in a page title; On our way to a new world record. To set this record Google has to index the page and properly show all page title characters in the SERP. After a little wait, the moment of truth was there *drum roll please*.

Darn. Obviously the content did not match the page title, so Google inserted a “more relevant” title. Exactly my thought: no comments. Of course this would be too good to be true. I can’t blame Google for replacing my title.

That didn’t stop me. Next I tried to duplicate the winning page title of SEOMofo but with even more slim characters. The next page title consists of 117 characters. Of course I included the (virtual) page title phrase as content to prevent Google from displaying a more relevant page title.

A little while later Google showed it in the SERP. Excitement all over. Unfortunately not a full page title got indexed. Google cut off quite a piece in his favor. I figured that the repetition of the extremely short words were causing Google cutting off the page title. Sigh, back to the drawing board.

Say hello to my 117-character title:

The last experiment consists of longer (yet slim) words which looks more “naturally” to prevent being cut off. Still I managed to crank 117 characters in the page title. The set up now: long virtual words and matching content. Will this work? Google, be gentle. The result:

Want to experiment yourself?

I will release the script soon, so you can experiment yourself with maximizing your page titles.
Waiting for the approval of SEOmofo SEOmofo approved ;-)

The script is and will be completely free of charge. You can even implement the script in to your own CMS, tool or SEO plugin. Just leave the credits, drop me an email or a link.

Credits & big thanks to 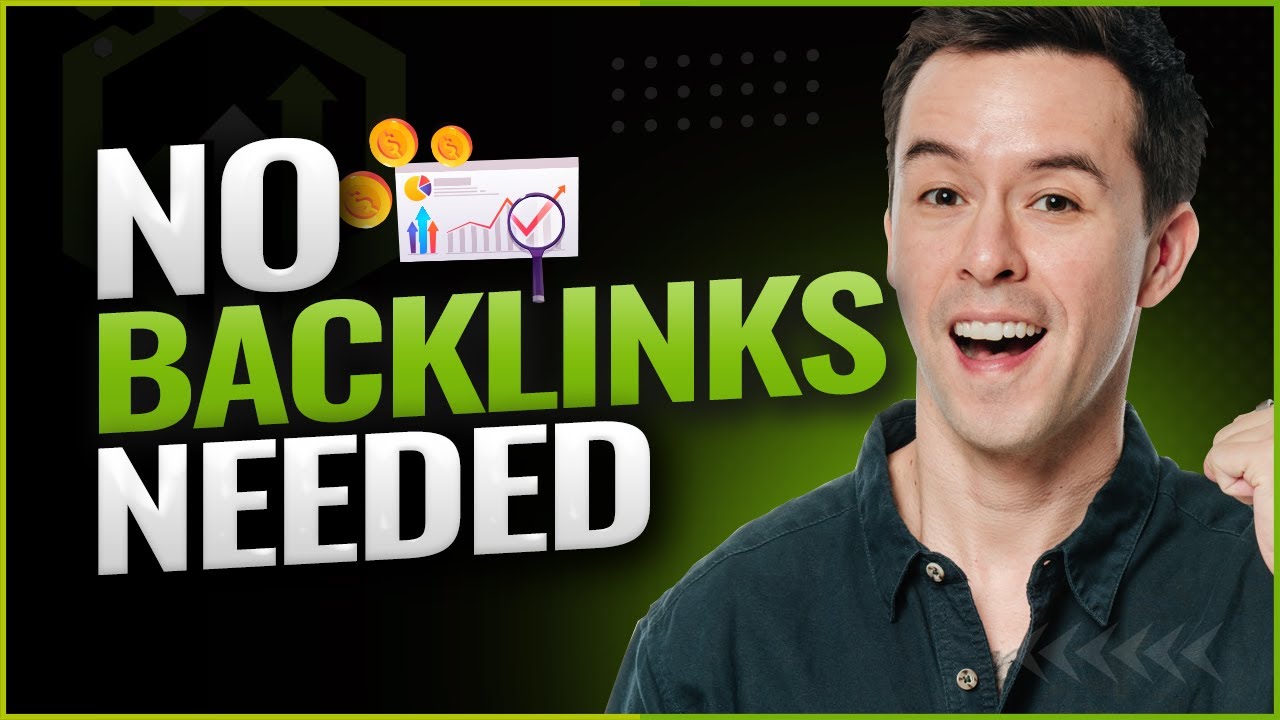 How to Get SEO Traffic WITHOUT Link Building

If you hate link building or you actually enjoy it and wanna get better results, then this blog is for you. 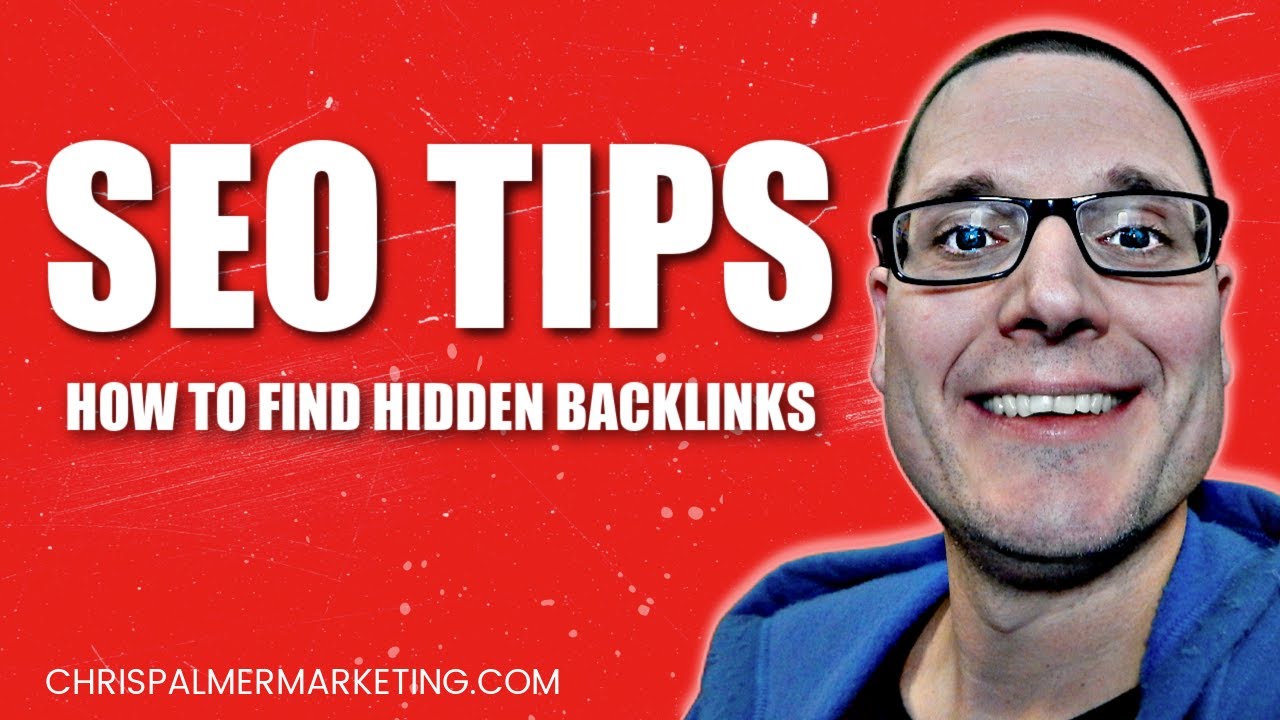 Find your competition’s hidden backlinks and find the most authoritative backlinks, according to Google. 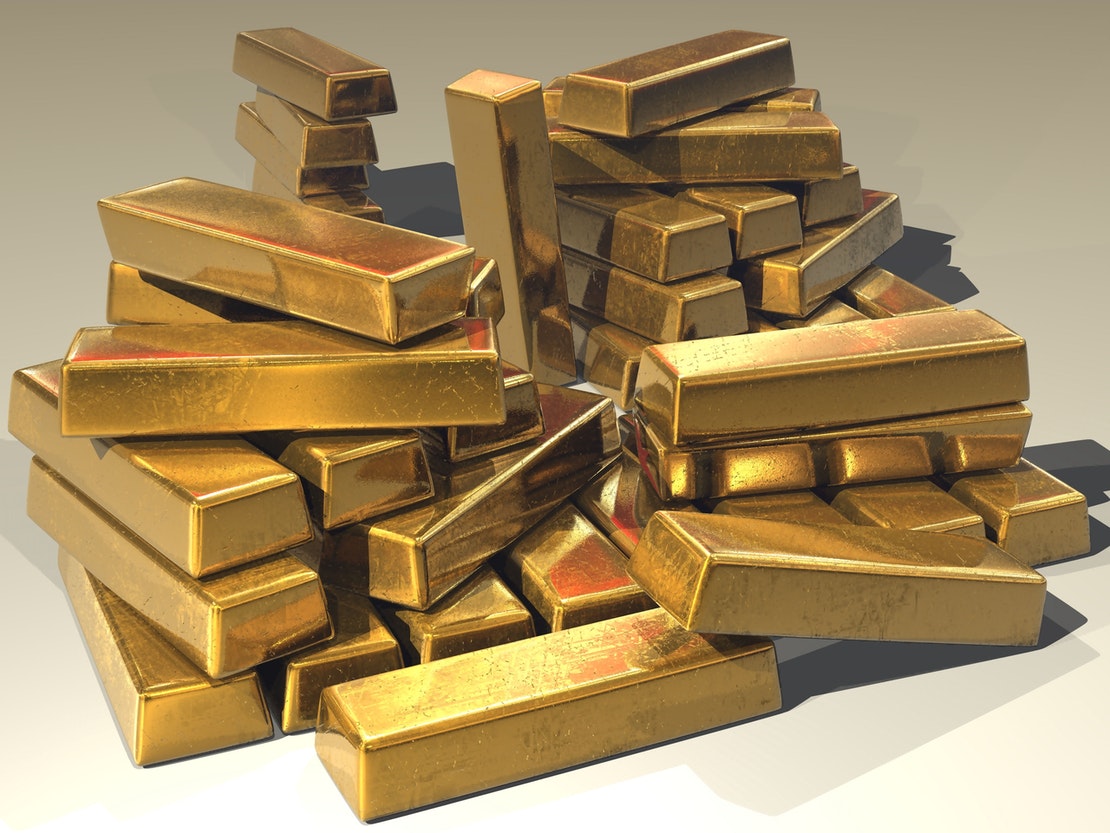 Here is a list of 99 FREE and EASY to get links from high authoritative websites. The domains have a domain rating upto 99.